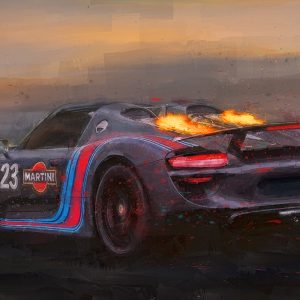 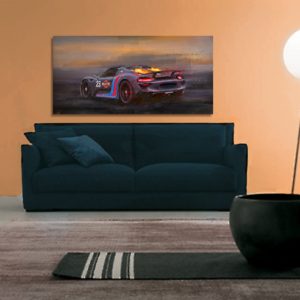 Artist: Alan Scott Greene
Alan is known for his striking use of colors. His compositions create a feeling of speed, excitement and electricity that bring his subjects to life. His creations are like Eye Candy. Deliciously colored and you cannot stop at owning just one! Start your collection today.

Description:
One of the most recognizable liveries in motorsport tracing is the Martini red white and blue that has graced such iconic race cars too numerous to mention. Porsche has always been associated with the livery from the hippy dippy 917 of the early 1970’s to every other variation of Porsche. The 918 is obviously no exception carrying on the marriage and tradition of two companies symbiotic relationship. The 918 with it’s hybrid power plant is at the cutting edge of performance and the new flagship of the Porsche line. 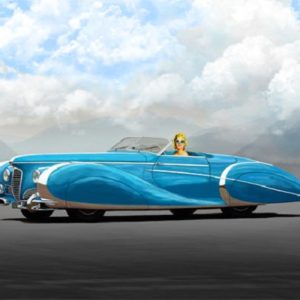 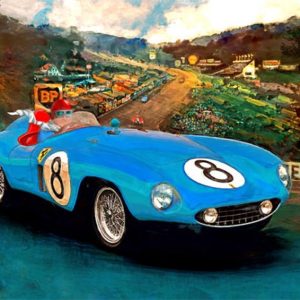 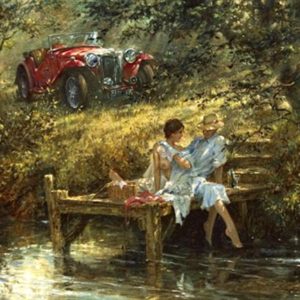 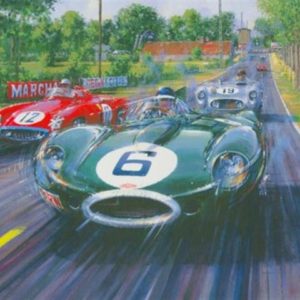 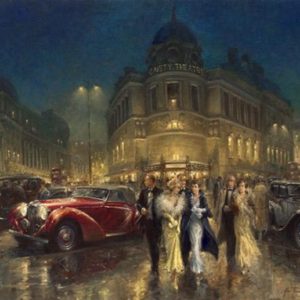 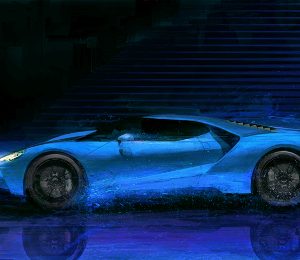 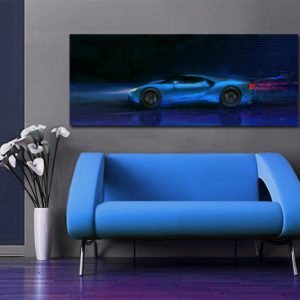 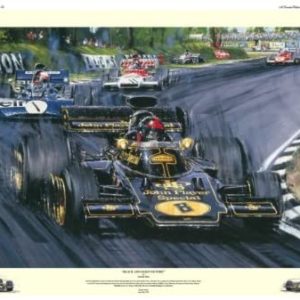 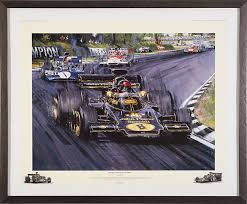 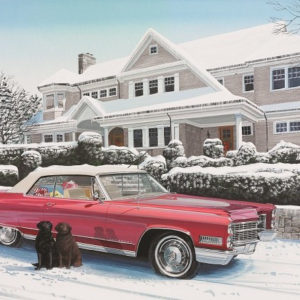